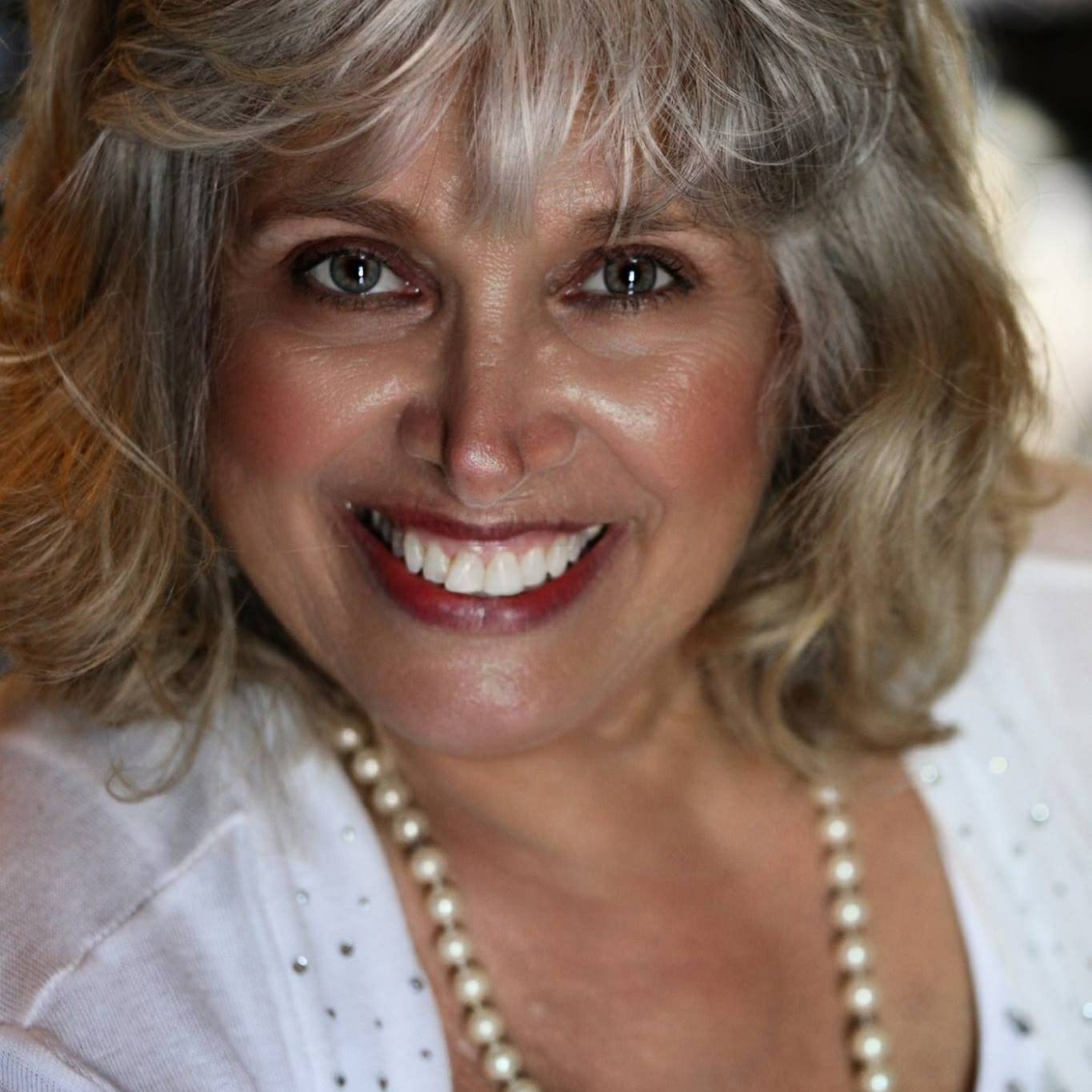 Sharon Boucher has been a vital part of the theater world in Marin for over 30 years as an actress and director. She is the artistic director for Young Performers Theatre, North Bay Rep and Pied Piper Productions. She was awarded a Milley Award for outstanding achievement in the arts. Sharon has been a lead in various Mountain Plays and an award winning long running For Whom The Bridge Tolls she has stayed very active in local theater. Sharon was in a band for over 30 years in Los Angeles area called Sea Cloud. She also performed all over the country as a touring singer in the 80's. Sharon is a known vocal and acting coach helping hundreds of students pursuing their dreams. Not slowing down anytime soon this last year she started a theater company in Costa Rica bringing live theater to children where she presides part of the year.

Sonia Perozzi was classically trained in Vocal Performance and received her BA in Music from Sonoma State University. She has performed in countless theater productions, films, and voice over projects, both in the LA and San Francisco Bay Areas. In 2007 she received the Uni Award for Best Actress in a dramatic podcast. Her experience in the performing arts is both in front and behind the curtains, or camera, including performing, directing, writing, and production coordinating. Sonia has been working with and teaching children voice, theater and music for over 10 years. 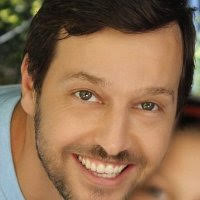 Classically trained at The San Francisco Ballet; Todd Ghanizadeh started out his career here in San Rafael at Marin Ballet. He went on to great success performing with Mikhail Baryshnikov’s, American Ballet Theatre in NYC and Bruce Marks, The Boston Ballet. Todd is formerly the Owner of ”Georges Nightclub” booking the likes of Carlos Santana, The Tubes, Grace Slik, Jesse Colin Young, Frank D’Ambrosia (Longest running Phantom of the Opera) Yo Yo Ma etc. He is currently the Managing Director of Management Consulting Group (MCG) a Silicon Valley Technology IT staffing company. He is thrilled to be bringing a little bit of Broadway back with him to Marin County, CA 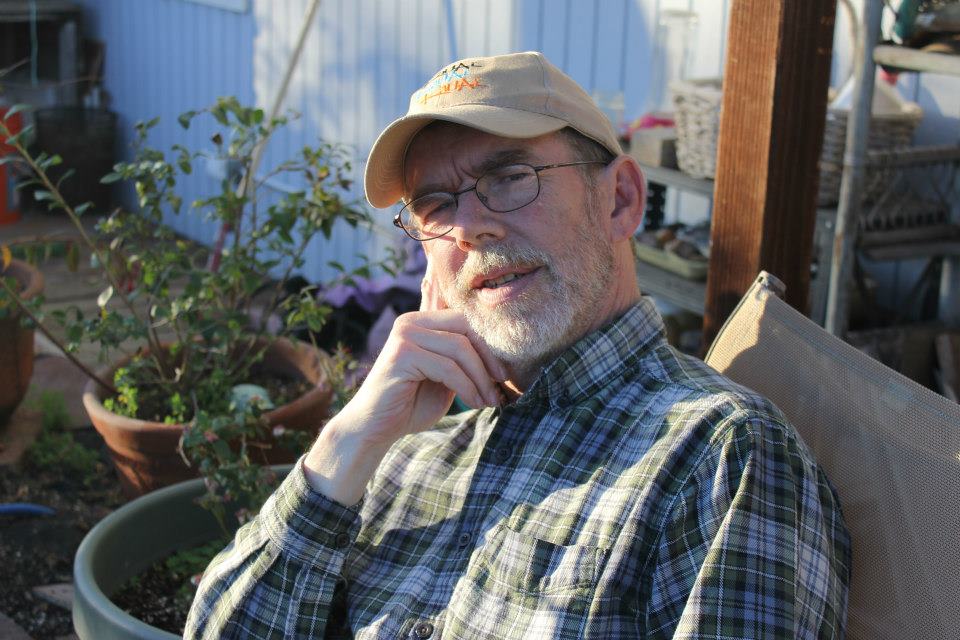 Peter Penhallow is the award winning producer of 5 albums for young children, and is the author of 4 books of beginning guitar repertoire. Peter has been a popular musical director for Children's and Community Musical Theater in Marin County, California, for nearly 40 years, and has more than 100 productions to his credit. He is also the award winning bandleader of a 24-piece Beatles orchestra, the Liddypudlians. 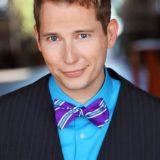 “Selling the Song” is one of our most requested Master Classes and Shawn (always Shawn, never Mr. Ryan) Ryan is going to lead you through your chosen piece with care, support, and artistic guidance that will have the audience cheering for more when you hit your last note!