We are exited to announce our new series of Master Classes. Students will have the opportunity to work with professionals from Broadway, film and more!

Work one on one in a private setting with one of our professional teachers. Currently offering acting and voice.

Future Stars of Stage & Film is our after school program taught and directed by both Sharon Boucher & Sonia Perozzi at local elementary schools.

ABBA's hits tell the hilarious story of a young woman's search for her birth father. This sunny and funny tale unfolds on a Greek Island paradise. On the eve of her wedding, a daughters quest to discover the identity of her father brings three men from her mother's past back to the island they last visited 20 years ago. The story-telling magic of ABBA's timeless songs propels this enchanting tale of love, laughter and friendship, creating an unforgettable show. 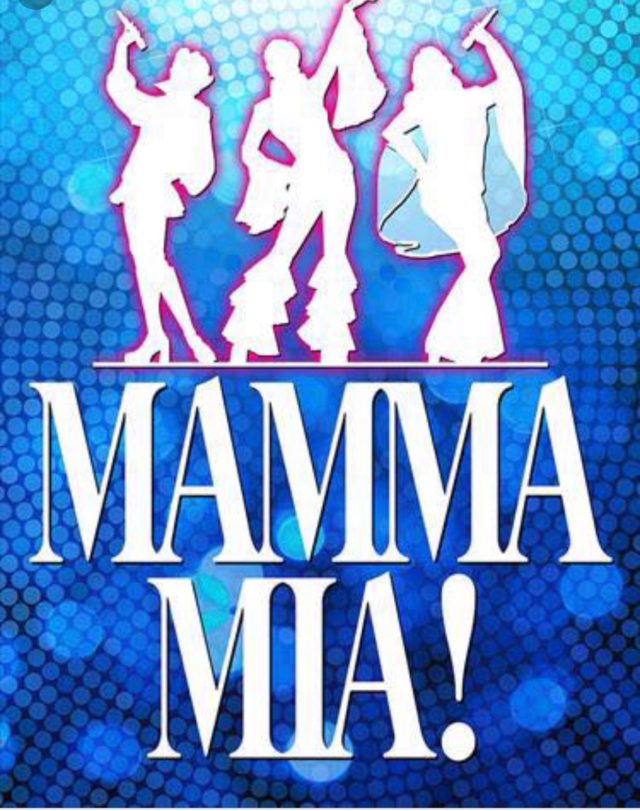 Work one on one with one of our professional teachers in the areas of voice and or acting.

Get in touch with us via our Contact Page for more information.